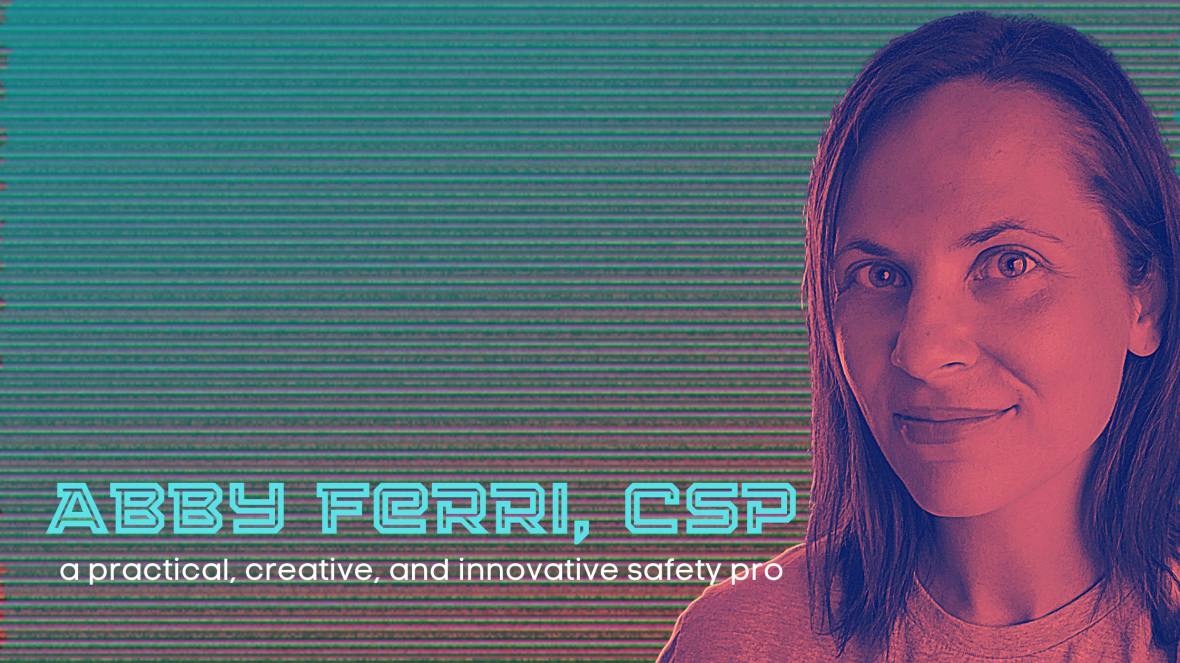 Safety as an industry is somewhat slow to adopt new technology. Years after the release of a popular smartphone app that streamlines jobsite inspection, it is almost a given that a site safety manager uses the app today. After my initial chuckles about the Apple Watch release, I started to think about wearable tech’s application for safety. Specifically, how could a wearable device, like the Apple Watch, impact worker safety?

To follow my thoughts in the rest of this post, you have to imagine with me, a world that we hand each new hire a hard hat, safety glasses, vest, and a device to wear on their wrist similar to a FitBit or Apple Watch. If the employee already has such a device, they would just need to download some new apps to start working at this futuristic jobsite.

The device has a built-in accelerometer, similar to what most smartphones have in them now that enable you to use them as a pedometer or sleep tracker. This capability could be used in many ways that could prevent injury by warning a worker of an unsafe condition.

Fall Protection Trigger Height: The device vibrates and audibly alarms when the worker is approaching a six foot (or other pre-programmed) elevated area. The worker would then need to either indicate that they’ve donned the appropriate fall protection gear, are working within a guardrail system or other protected area. If they do not give that indication feedback to the device, they need to vacate the area.

Proximity Warning: The device again vibrates and audibly alarms when the worker is approaching traffic or large equipment, and conversely, if large equipment or other traffic is getting close to the worker.

A technology similar to this is in development for road construction crews in which a proximity sensing device is connected by bluetooth to equipment operators. The operators sometimes cannot hear or see everything from their noisy cab, the alarm piped into the headphones serves as a warning for them to make sure they can get a good look at everything around them before proceeding with their work.

Heat Stress: The device could measure the outside temperature and provide warnings when the temperature reaches pre-programmed levels like the Cal/OSHA regulation action levels or other set measurement. After the device senses the action level temperatures, it would remind the worker at intervals of one hour to hydrate with cool water or seek rest in the shade. The device could also be programmed for new hires to ensure the Cal/OSHA acclimatization regulation is met.

Noise: The device could have a basic sound level meter, similar to the current smartphone app, and alarm when noise in the worker’s area goes above a pre-set level based on OSHA standards. The employee would have to indicate to the device if they donned hearing protection or leave the area.

Stretching: If your worksite has a stretching program, the device could remind workers of the pre-job stretching and remind them to take short micro-breaks throughout the day to perform selected stretches like wrist stretches and back bends.

For office workers, the device could remind a worker to get up every hour, or perform long-gaze exercises for long periods of time spent at the computer screen. From my reading, it appears this is a default feature of the Apple Watch!

Until wearable technology catches up with industry and is durable enough for a jobsite or manufacturing setting, the reminders I’ve proposed above could be accomplished via text message or other internal messaging that your company has. The warnings I’ve proposed could become reality in the near future as wearable tech companies realize beneficial industry applications instead of more sleep tracking and exercise apps that we’ve all become nearly immune to.